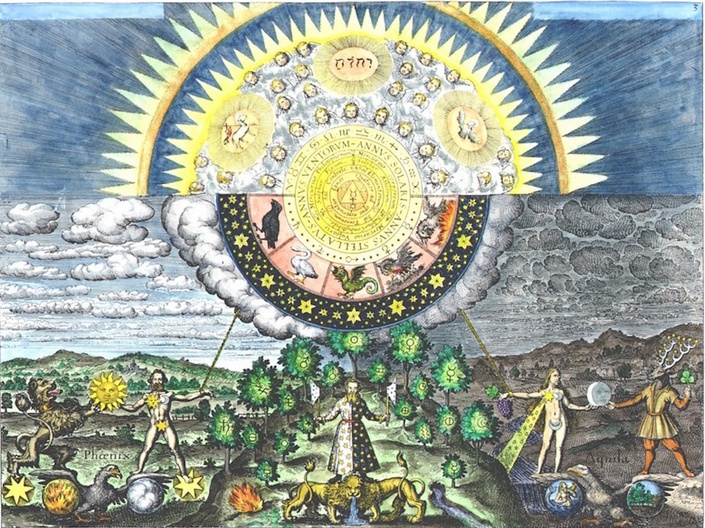 Fixing and Multiplying the Stone of the Wise

The final climb to the summit. Content is in development, and will be available only to those who have completed MSS 101 and MSS 201.