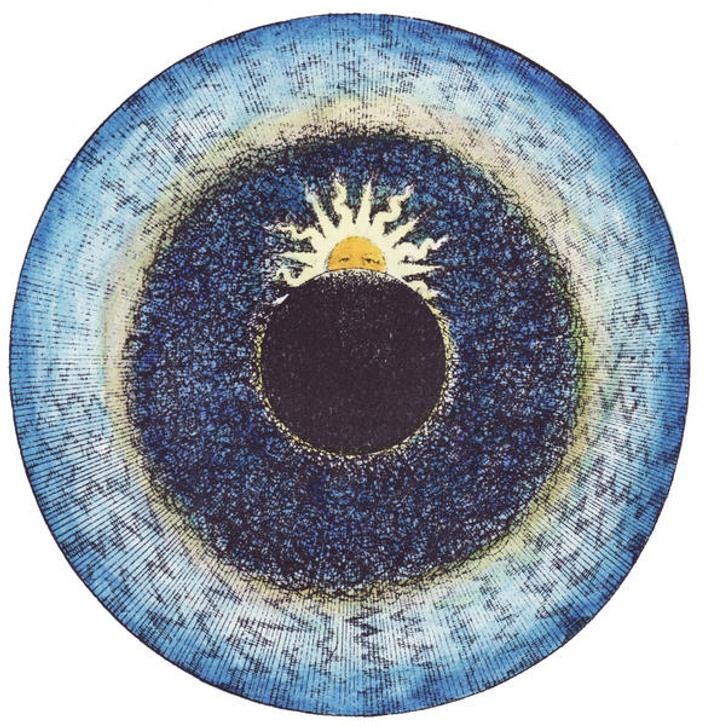 HEALING AND HARNESSING THE CRISIS OF THE MODERN SHAMANIC CALL

Enroll in Course
off original price!

I. Know Thyself, Know Thy Destiny


MSS 101 - The Archetypal Shamanic Initiation Narrative
Assignment: Retrieve your initiatory narrative into consciousness, and offer it to the Threshold Guardian to obtain a blessing to proceed.

MSS 102 - Modern Soul Science for Healing and Transmutation
Assignment: Catch your soul's history in a vessel, and perform healing alchemy on your "soul vessels".


MSS 103 - Re-approaching the Modern Call in the Spirit of Shamanic Psychiatry
Assignment: Envision, design, and inhabit the ultimate "shamanic hospital" to heal your wounds and train yourself for shamanic service.

MSS 104 - The Hermetic Archetype
Assignment: Trace the shapeshifting presence of the spirit Mercurius in your life.


MSS 105 - Retrieving and Rectifying the Western Lineage of Shamanic Wisdom
Assignment: Research and trace your ancestral lineage, and the accompanying shamanic/spiritual traditions. Find out what happened to the shamanic impulse in your ancestral line.

MSS 106 - Ancestral Healing Workshop
Assignment: Carry out a series of redemptive soul-retrievals and liberating rituals on behalf of your ancestral line, starting with your parents, and going as far back as you are able.


MSS 108 - Rudolf Steiner: The Second Elder
Assignment: Read a 'golden thread' selection of Steiner's work, which will be provided.

MSS 109 - Introduction to the Science of Initiation
Assignment: Scientifically assess your initiatory alchemy thus far, and make suggestions for improvements and future progress.


MSS 111 - Ascetic Practices and Spiritual Warriorship for 2020 and Beyond
Assignment: Assess your bad habits. Create and carry out an ascetic (spiritual warrior) program for healing, purification, self-preservation, and spiritual empowerment during these times of crisis. 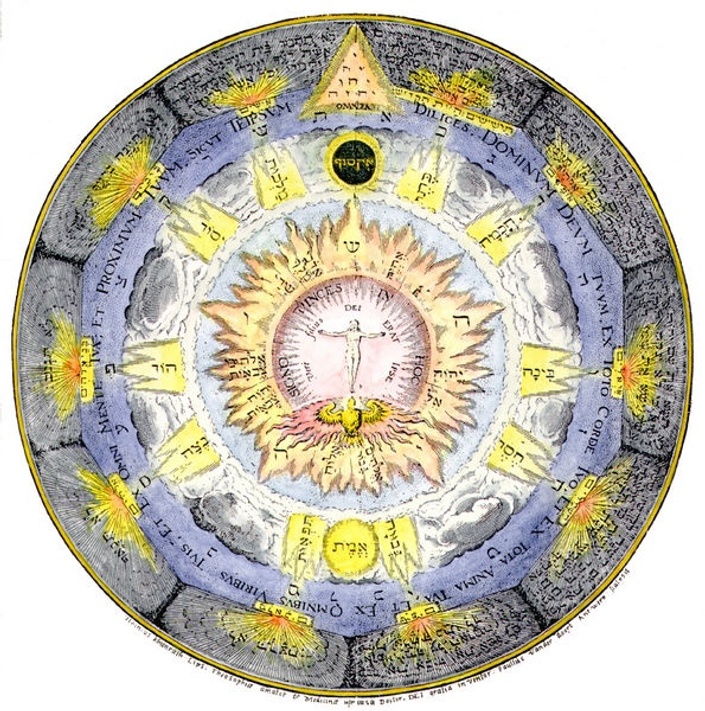 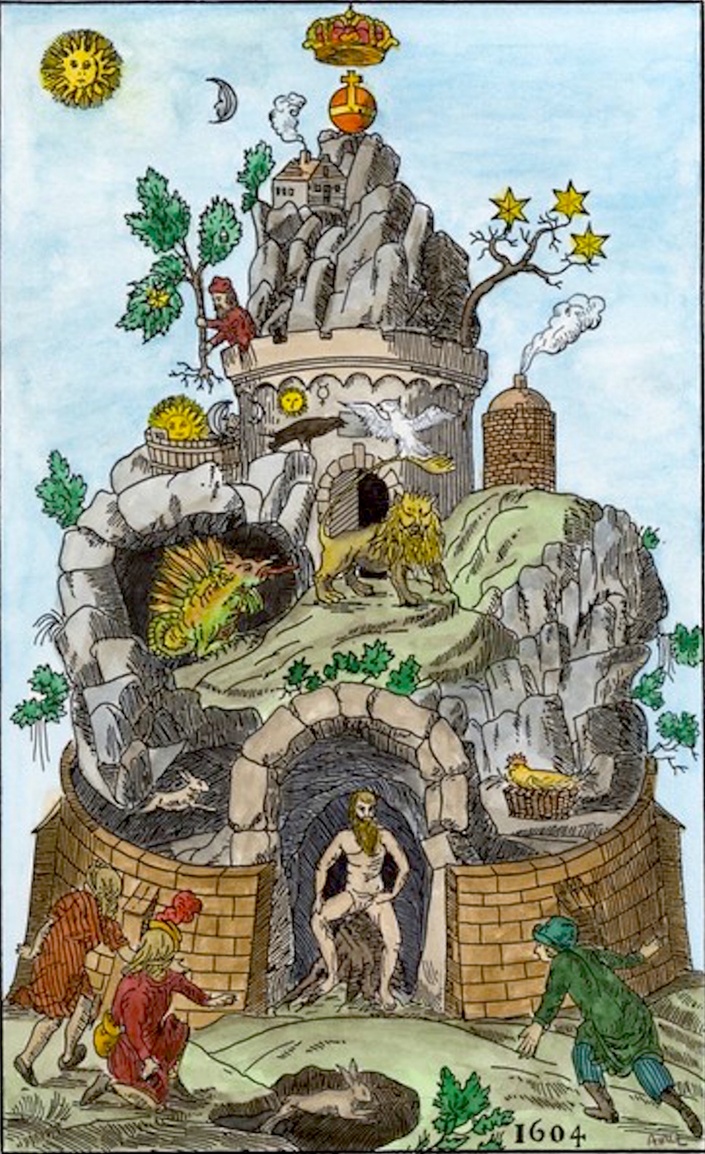 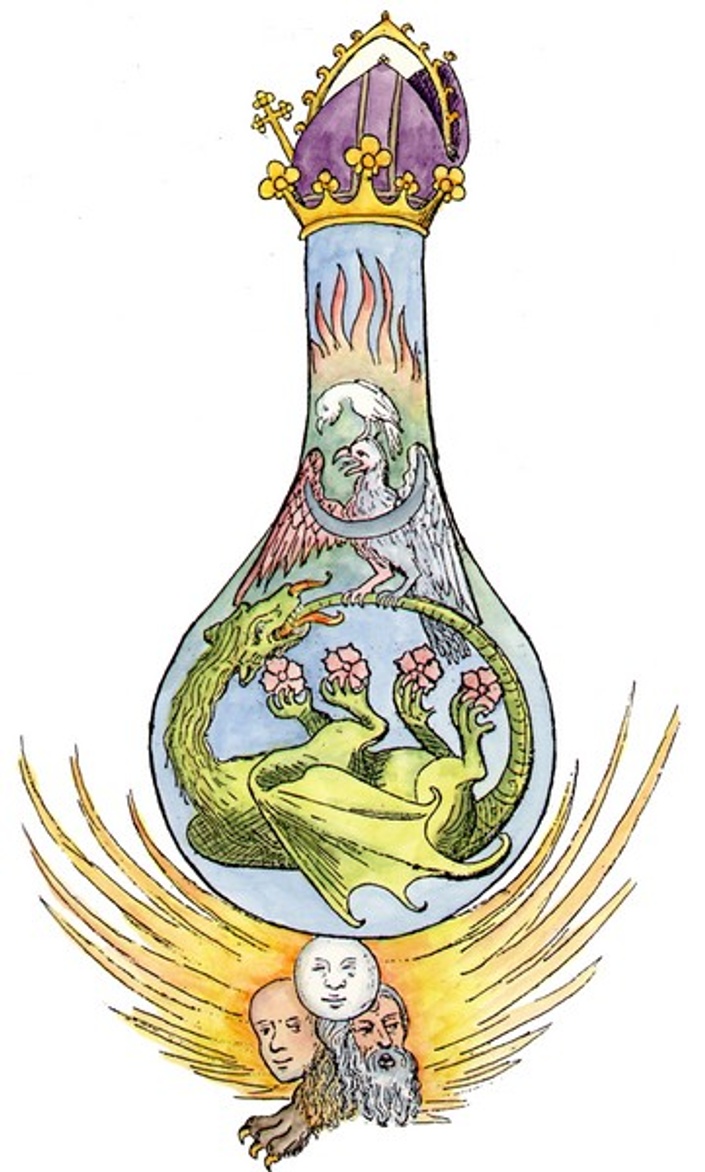 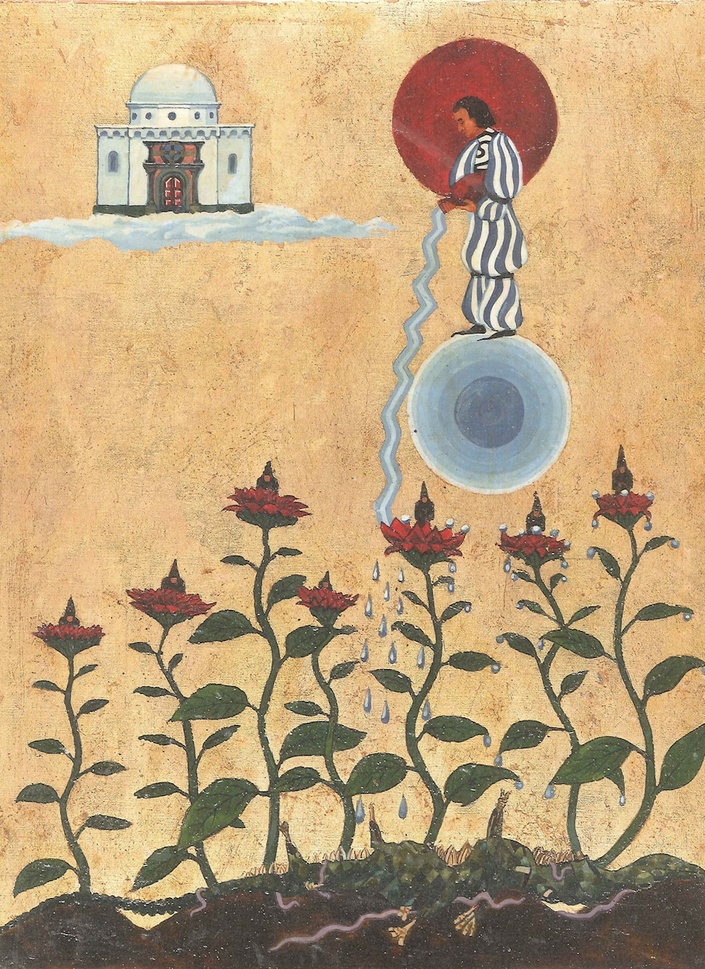 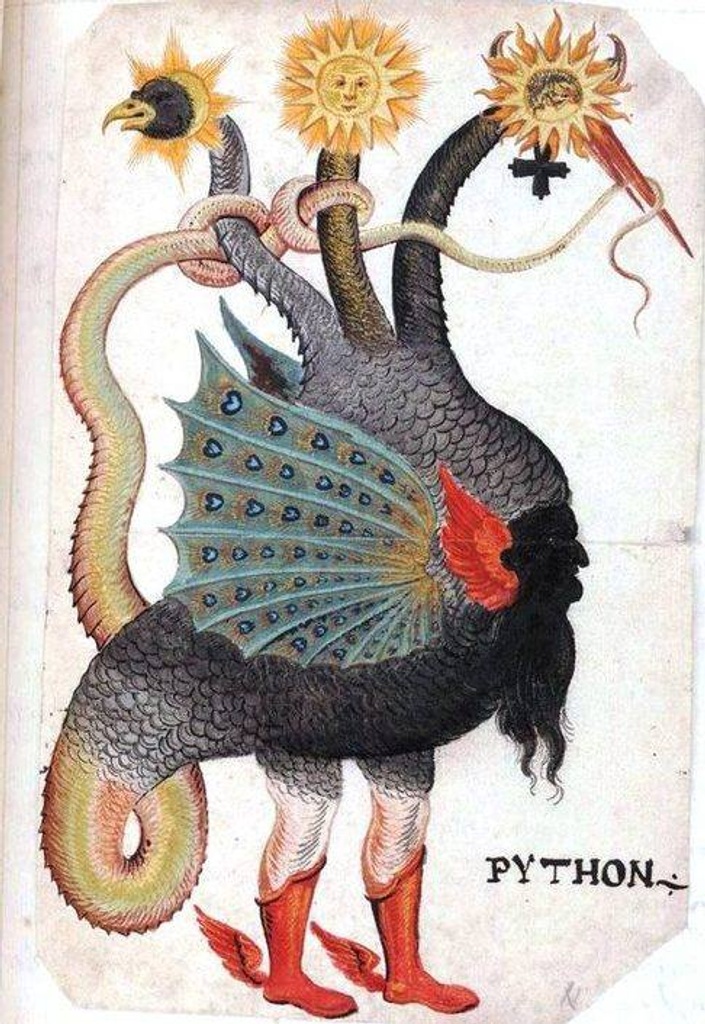 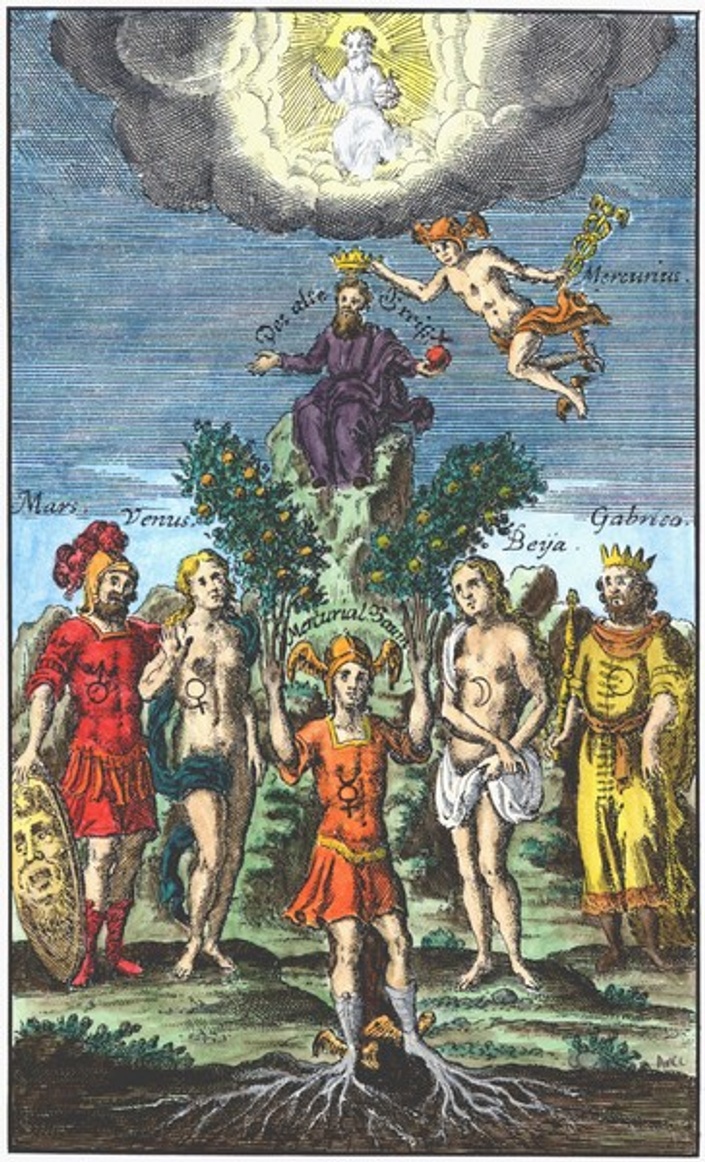 MSS 105 - Retrieving and Rectifying Western Civilization's Ancestral Shamanic Lineage
Connecting you to the Golden Chain of Hermes as it weaves through history, from Atlantis to the present 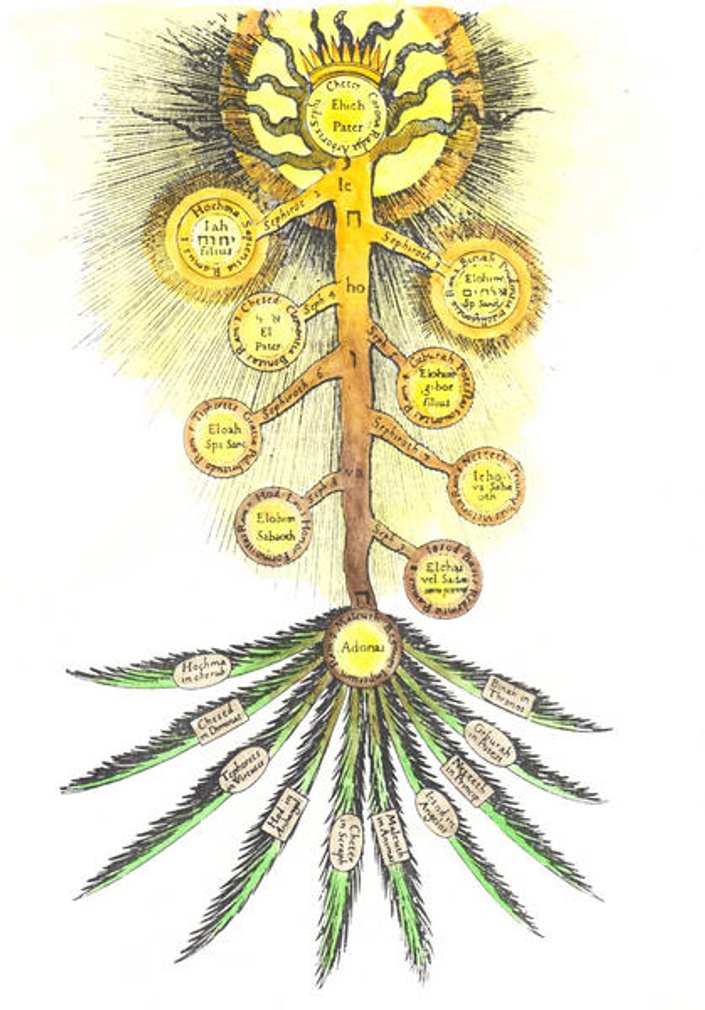 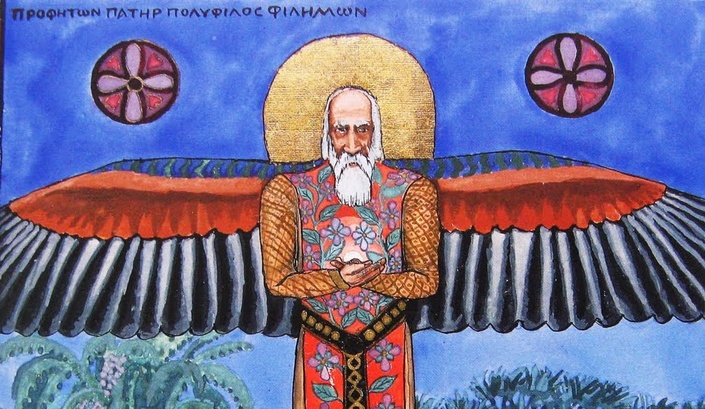 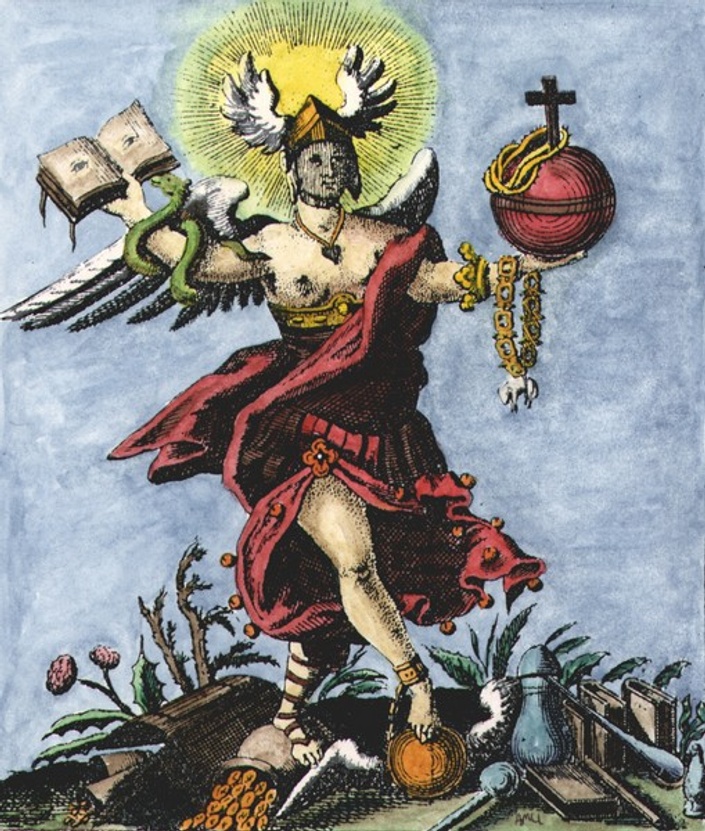 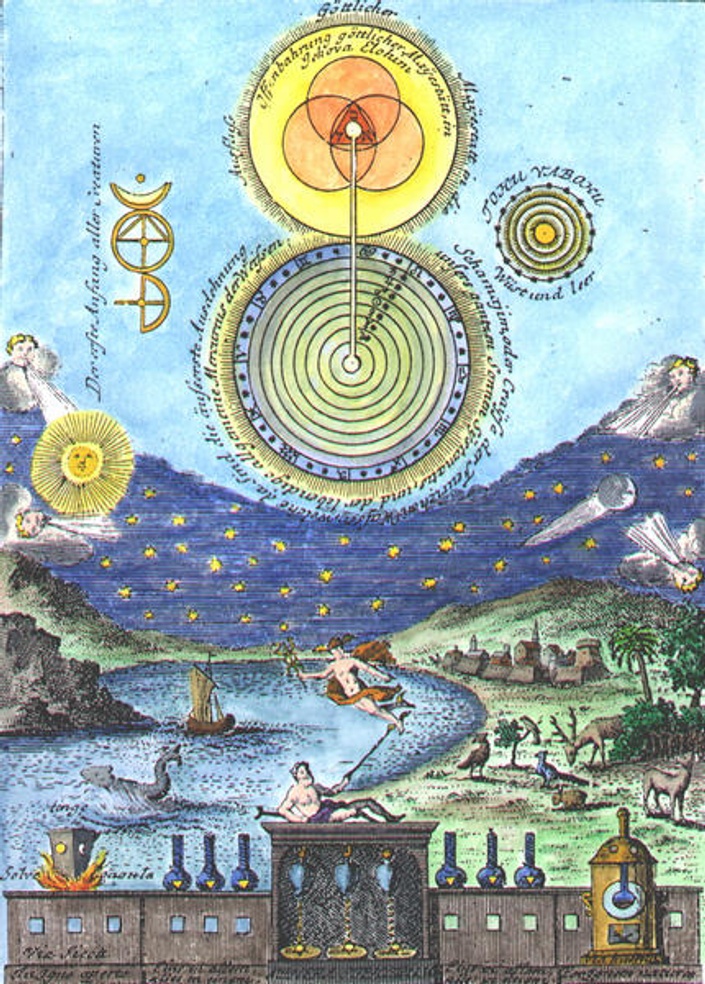 MSS 109 - Introduction to the Science of Initiation 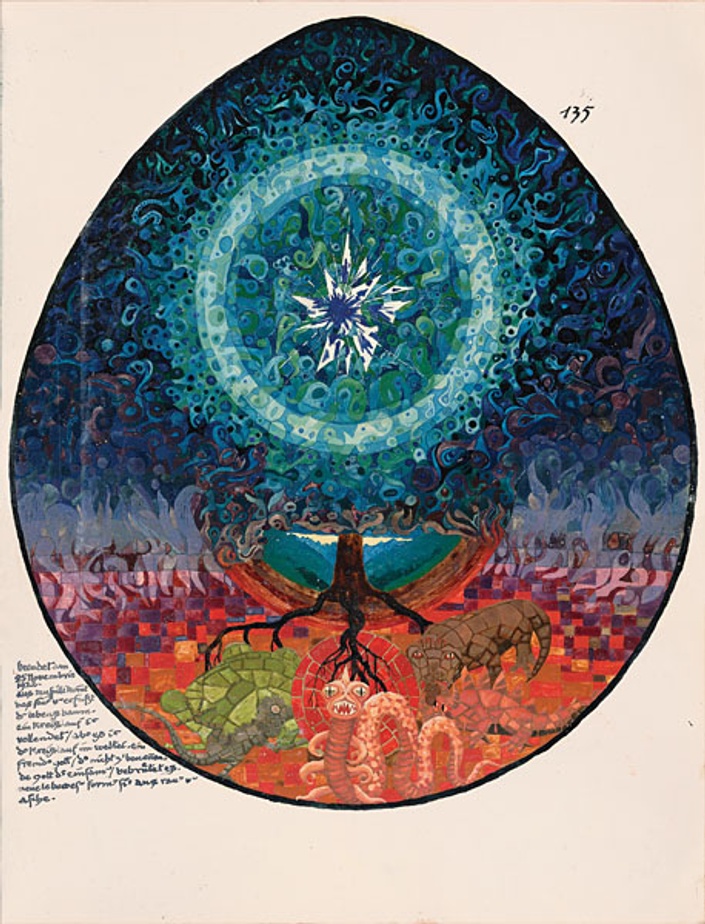 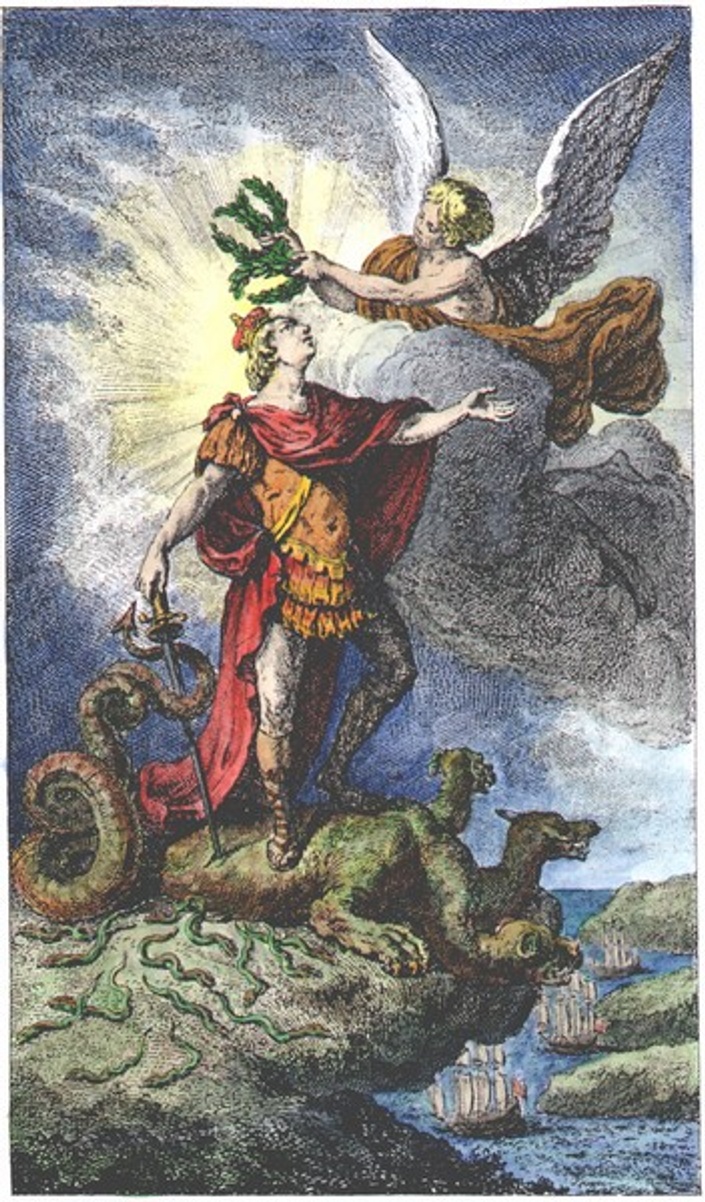 MSS 111 - Ascetic Practices and Spiritual Warriorship for 2020 and Beyond
Spiritual Warrior training: Purify and Strengthen your Ego, your Soul, and your Spirit while living in age of spiritual warfare.